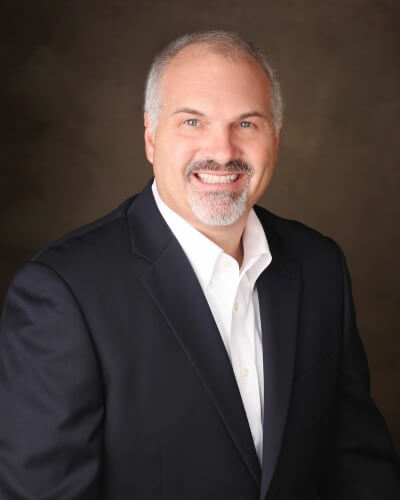 On January 15th, Governor Brian Kemp appointed Jake Futch of Statesboro to serve on the Georgia Board of Funeral Service for a six year term. Jake is currently the Bulloch County Coroner, a post he has served since first being elected to in 1999. He also is the manager of Deal Funeral Directors.

Jake is a lifelong resident of Bulloch County. He was born with a passion to serve others and has been serving families for over 30 years. He began his career in the funeral industry in 1982 while attending Statesboro High School and working at Smith Tillman Mortuary in Statesboro, Georgia.

The Georgia Board of Funeral Service

The Georgia Board of Funeral Service administers the Funeral Service Law for the purpose of better protection of life and health, preventing the spread of contagious, communicable, and infectious diseases, and regulating the practice of embalming and funeral directing and the care and disposition of dead human bodies.

The Board consists of seven members appointed by the Governor, six of whom are licensed and practicing funeral directors and embalmers, with one member serving as a consumer representative who has no connection with the funeral service industry.

The Board is authorized to prescribe a standard of proficiency as to the qualifications and fitness of embalmers and funeral directors, to revoke or suspend licenses for any violation of this law, to adopt rules and regulations and to set standards of sanitation to be observed in the embalming or cremation of dead human bodies.

Over 30 Years of Service in the Funeral Industry

Jake Futch is a 1989 graduate of Gupton Jones College of Mortuary Science. He is also a graduate of the Savannah River Police Academy and is POST certified. In addition, Jake is a licensed real estate agent and a licensed insurance agent.

Jake is a member and past president of the Georgia Coroners Association. Becoming an ordained minister in 2010, Jake is devoted to the Lord. He has built a career not only on trust but also by being dedicated and loyal to the families he serves.

Jake is married to Kim and they have four children: Hunter, Lindsay, Hayden, and Luke.

A year of daily grief support

Our support in your time of need does not end after the funeral services.  Enter your email below to receive a grief support message from us each day for a year.  You can unsubscribe at any time.