Our staff is comprised of dedicated and licensed professionals with the experience to answer all your questions regarding our services. Please feel free to contact any of our staff members at any time.

Meet our newest staff member, Oakley. Oakley is a goldendoodle and joins us as a therapy dog in training. We look forward to him walking with our families as they endure the difficulties of loss. Oakley would really enjoy having you stop by to welcome him!

Laura Moore is a native and longtime resident of Bulloch County. She is the daughter of the late Louis Olliff Moore and Terri Thomason Moore and the granddaughter of the late Paul L. Moore and Betty June Olliff Moore and Lola “Tommie” Thomason. She is a graduate of Statesboro High School and attended Georgia Southern University. Laura began her career in the funeral industry in 1997 with Hodges-Turner Funeral Home and graduated from Ogeechee Technical College with an Associate’s Degree in Mortuary Science in 2002. Upon graduation, Laura became the manager of Hodges-Moore Funeral Home and worked in that capacity until 2013. She has worked part time at Deals over the last several years and returned to the funeral business full time in 2021.

Laura is the co-owner of Paws 'n Reflect Pet Cremation in Statesboro. She and her business partner, Bob Cook have been involved in the funeral and pet services for many years. As longtime pet owners, they know pets are valued and cherished members of the family. At Paws 'n Reflect your pet will always be treated with the dignity and respect they deserve when they cross over the Rainbow Bridge.

Laura is a member of Statesboro First United Methodist Church, the Statesboro Kiwanis Club and was selected in 2010 as one of Statesboro’s 20 under 40 recipients. 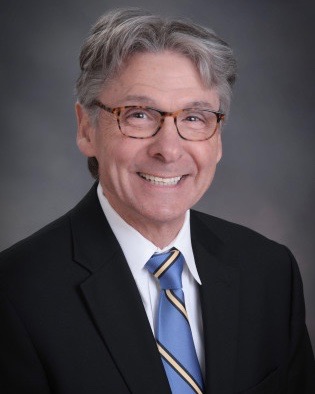 Mark Yocco has lived in Statesboro for almost 30 years. He is an active member at St. Matthews Catholic Church. He has worked in funeral service for 18 years helping people make funeral pre-arrangements and caring for families after they have experienced the loss of a loved one. He has three children and three grandchildren. 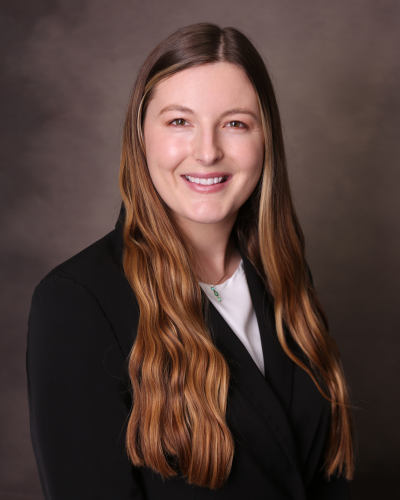 Cierra joined Deal Funeral Directors in December of 2021. She is currently enrolled in the Funeral Service Education program at Ogeechee Technical College. She will complete her studies in May 2022.

She is a Bulloch County native and graduated from Southeast Bulloch High School in 2014. She then attended Georgia Southern University and received a Bachelor of Science in Criminal Justice and Sociology. 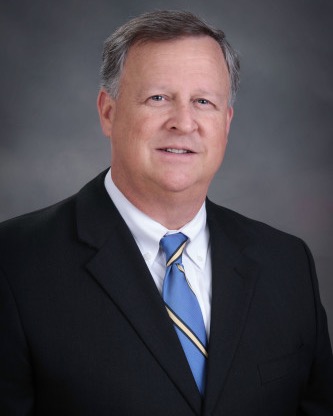 Bob is proud to join Deal Funeral Directors serving as a funeral pre-arrangement and aftercare specialist helping families at a time of losing a loved one. Bob lives in Statesboro with his wife Emily and daughter Anna Kate. He is an active member of First Baptist Church and enjoys serving on the media and hospitality teams. Bob has spent the last twenty years helping educators through providing employee benefits in school systems and now looks forward to this new opportunity.

Bob is the co-owner of Paws 'n Reflect Pet Cremation in Statesboro. He and his business partner, Laura Moore have been involved in the funeral and pet services for many years. As longtime pet owners, they know pets are valued and cherished members of the family. At Paws 'n Reflect your pet will always be treated with the dignity and respect they deserve when they cross over the Rainbow Bridge. 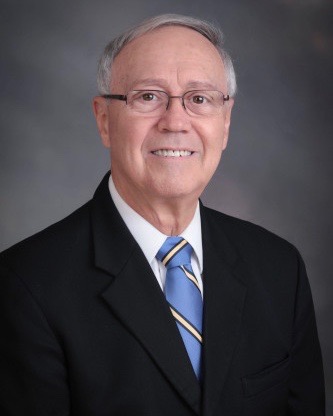 A retired pastor after 40 years with the United Methodist Church, was raised in Statesboro. He lived here until he went off to college and seminary, where he obtained an A.A. degree, B.S. degree, and a M. Div. from Emory University. Married to Sunshine, they have two daughters and seven grandchildren. Larry enjoys traveling, genealogy, and working to maintain a manicured yard. Larry enjoys helping out at the funeral home and considers it a ministry. 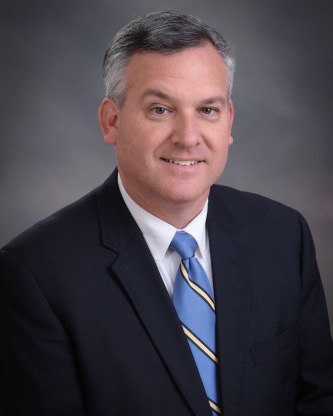 Curt graduated from Statesboro High School in 1990 and earned a mortuary science degree from Gupton-Jones College of Mortuary Science in 1994. Curt became a licensed funeral director in 1995. He began his career in 1992 at Hodges-Turner Funeral Home and has dedicated 26 years to funeral service. Curt and his family are proud to be able to bring local ownership back after 25 years of corporate ownership.

Curt is a member of First Baptist Church Statesboro where he serves as a deacon and is a member of the media ministry team. Curt also has served on the finance committee and ministerial search committee. He is currently serving as a Bulloch County Commissioner.

Curt has been married to Jenni Groover Deal for 26 years. They have 3 children: Hannah, Harrison and Halli Deal. 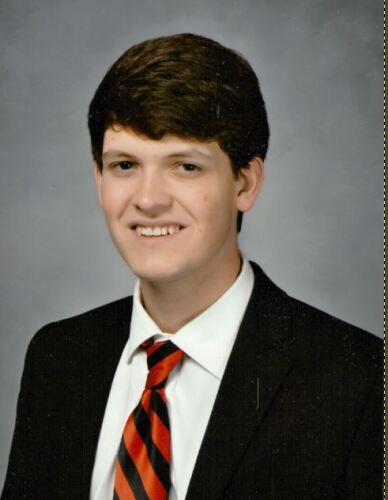 Harrison tragically passed away December 4, 2020 in a motor vehicle accident on I-16 in Chatham County. Harrison was working on Senator Kelly Loeffler’s campaign. From the moment Harrison entered the world, he was destined for great things. A leap year baby, born on February 29, 2000, in Bulloch County to Curt and Jenni Groover Deal, Harrison was special from the very beginning. Although his time on earth was far too short, he managed to obtain goals that others only dream about.

He was a 2018 graduate of Bulloch Academy where he was a four-year scholar athlete, a member of the National Honor Society and an honor graduate. Harrison went on to attend Georgia Southern University his freshman college year. Later, he transferred to the University of Georgia as a Sophomore, majoring in Finance and Political Science, and living his dream. And, because family was always Harrison’s priority, he joined Sigma Phi Epsilon where his fraternity brothers truly became his “brothers”. Harrison loved all sports, but he especially loved Georgia Bulldogs football.

With all his accomplishments, nothing meant more to Harrison than his family and friends. And those friends quickly became family.  Governor Brian Kemp said in a statement “…we lost a member of our “Kemp Strong” family and words cannot express how much Harrison Deal’s life, love and support meant to us. ……Harrison was the Kemp son and brother we never had.” 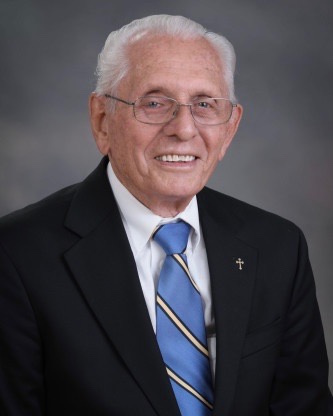 Leo was a native and lifelong resident of Bulloch County and served in the United States Air Force from 1952-1956. Leo worked for Derst Baking Company for twenty-seven years and was employed with the Bulloch County Health Department for twelve years. After retiring from the Health Department Leo worked at Ellis Travel Trailers and as a funeral attendant with Hodges-Moore Funeral Home and later with Deal Funeral Directors. Leo was a longtime member of the Statesboro Primitive Baptist Church.

A year of daily grief support

Our support in your time of need does not end after the funeral services.  Enter your email below to receive a grief support message from us each day for a year.  You can unsubscribe at any time.